Technology and Nature: The Art of Nathaniel Stern

Of a Slow Nature, Nathaniel Stern’s solo exhibition, is currently on view at Gallery 2622, which is located at 2622 N. Wauwatosa Avenue in Wauwatosa. 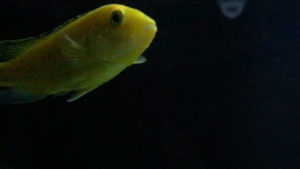 ]For the last several years, I have been capturing and collecting quiet, slow motion moments in parks and public land both locally and around the world with my iPhone, ten of which premiered at Gallery 2622 on October 5th, 2018. Impossibly drawn-out butterflies, insects, and fish, respectively swoop, creep, and crawl; lazy streams, sluggish water drops, and dancing-while-rippling reflections of sun beams – all displayed on wood-framed 14″ LCD screens. They feel anticipatory and curious, sympathetic and strange. And each reminds us that technology and nature are not as far apart as we might think, that the engineered and natural worlds often amplify, infect, inhabit, and even help one another, rather than being at odds. 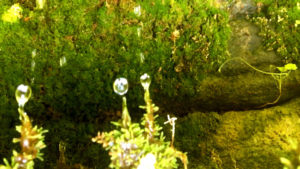 Of a Slow Nature is not my most well-known series, and producing these videos is not central to my practice. Instead, the exhibition explores my common themes of bodies, technologies, and the landscape together, with the commercial phones in our pocket, the Best-Buy LCD screens we encounter on a regular basis. I want us to do this every day, all the time, whenever it occurs to us – whether that be because we want to play and think differently with our media devices, or because that cloud or flower are doing something fun and interesting. Listen, feel, think, and act. Resituate, speculate, wonder, and propose.

At stake, whether in our everyday interactions or on a much larger scale, are the (digital) relationships between humans and the natural world on the one hand, between politics and commerce on the other.

To view more videos from the series, Of a Slow Nature, click here.

Giverny of the Midwest, R21

More familiar to followers of my work is my ongoing series of painterly digital prints. For these I strap a desktop scanner, computing device, and custom-made battery pack to my body, and perform images into existence [see featured photo, at top.]  I might scan in straight, long lines across beachfronts, tie the scanner around my neck and swing over flowers, do pogo-like gestures over bricks, or just follow the wind over water lilies in a pond. Because of the relation of how the scanner beam moves across the surface of the glass, and I move in, and around, and as a part of, the environment, every image is broken up, horizontally, into individual moments: vertical strips, which are actually adjacent times and spaces, I’ve brought my rigs to Midwest treetops, African ponds, and scuba diving sixty feet below the surface of the ocean, on a coral reef. 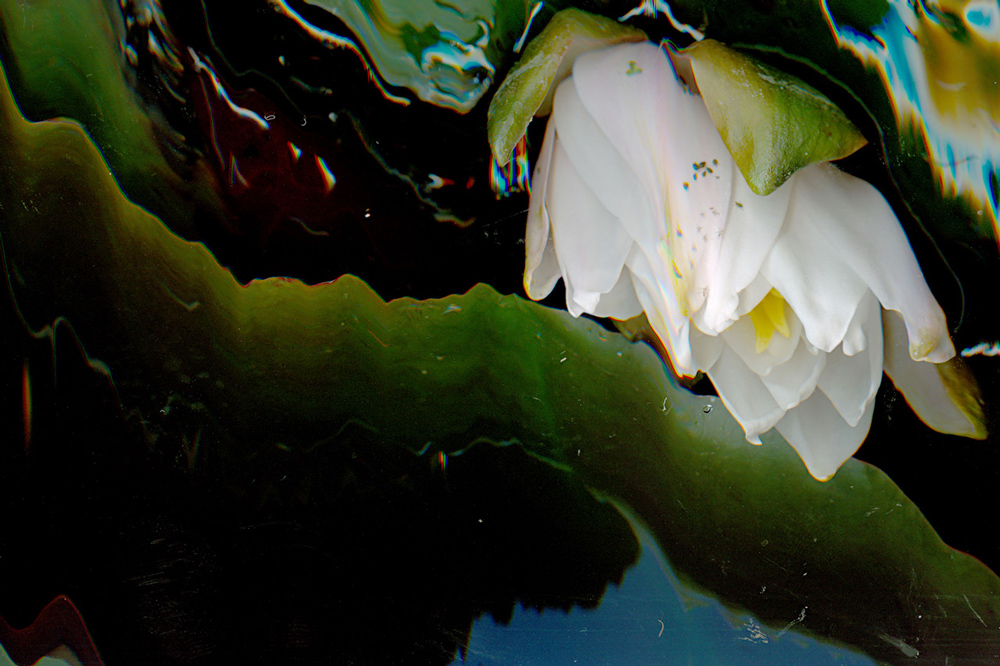 Giverny of the Midwest, M29

What you see in each image is movement, and then stasis: the dynamism between my body, technology, and the landscape, transformed into beautiful and quirky renderings. An arm swinging and the wind blowing become melting strips of red and white ticker tape, with harsh lines of blue sky that stop and start behind them. A curious fly follows the warmth from the light of the scanner beam and is re-presented as a dozen segmented rainbow-colored wings. Breathing in and out while neutrally buoyant in the sea makes divers float up and down as their lungs fill and displace the water around them; couple this breathing-movement with that of the scanner beam, and my images of soft coral form amazing sine wave patterns. Colors and people and sunlight, electricity and sometimes the lack thereof, movement and change, water and bubbles leaking together and intermingling, make mind and body, mechanics and nature, wander—and all of this is captured, in every image. Again: technology and humans and nature, beauty and politics and learning… these are all related, and we see, and feel this. 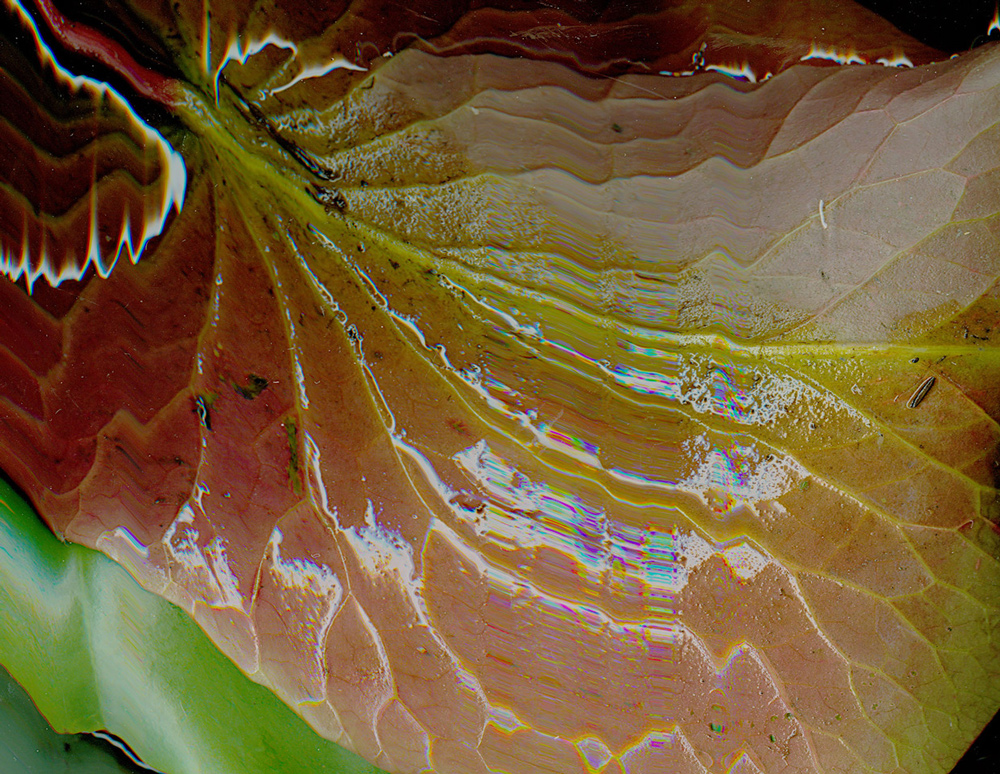 Giverny of the Midwest, R17 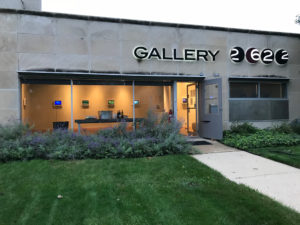 Of a Slow Natureis currently on view at Gallery 2622, which is located at 2622 N. Wauwatosa Avenue in Wauwatosa. The exhibit can be seen through Oct. 26 by appointment. Contact the gallery.

Nathaniel Stern holds a BSc in Design, Master of Studio Art, and PhD in Electrical Engineering. He is an Associate Professor across Art and Design in Peck School of the Arts and Mechanical Engineering in the College of Engineering and Applied Science at the University of Wisconsin-Milwaukee, and a Research Associate at the University of Johannesburg. He is an internationally exhibited artist, and author of Ecological Aesthetics: artcul tactics for humans, nature, and politics.

Editor’s note: This is the second in a new series of posts in The Natural Realm showcasing the work of photographers, artists, writers and other creative individuals in our community whose subjects or themes relate in some broad sense to nature, urban nature, people in nature, etc. ~ Eddee Daniel, Preserve Our Parks.