On Monday, Oct. 29 the Milwaukee County Board of Supervisors held a board meeting and public hearing on the 2019 Recommended County Budget. One of the items on the agenda was a resolution establishing the “Fair Deal for Milwaukee County Workgroup,” which would be tasked with identifying and proposing options for “enhancing the long-term fiscal stability of Milwaukee County, enhance public services, and increase State funding of mandated services.”

The “Fair Deal” that the proposed workgroup would pursue is motivated by projected budget deficits, but also by a current imbalance between the amount of taxes sent to Madison by residents of Milwaukee County and state revenues that are returning to the county. The resolution states that between 2008 and 2015 Milwaukee County taxpayers contributed $400 million more to the State of Wisconsin, while revenues returned to Milwaukee have either not risen at all or even declined. (Link to the whole resolution.) (Addendum 12/18/18: I’ve since learned that Milwaukee County has contributed $400 million more to Madison than it receives each year since 2009. ED.)

Among the fiscal challenges identified in the resolution is the more than $200 million of deferred maintenance in the Milwaukee County Park System. Although it goes unmentioned in the resolution, we at Preserve Our Parks feel the need to add that budgeting for Parks has declined drastically over the past 30 years.

While the County budget has nearly doubled since 1986, funding for Parks has dropped from 29 percent of the county tax levy a current 4.2 percent. During that period full-time park employees declined from 765 to approximately 200 today. The good news is that the proposed 2019 budget includes a modest increase in funding for the parks.

All of this is by way of introduction. I attended the meeting but was unprepared to make a statement. Trying to keep within the two-minute limit allowed during the public hearing, this is what I would have said:

Dear members of the Board of Supervisors,

Since I retired from teaching several years ago I have made it my mission to be an ambassador for the parks. I do this in a number of ways but primarily by spending as much time as I can in them and then sharing what I experience online. One of the many things I have experienced is how popular our parks really are.

People love the parks. Lots of people do; all kinds of people do; not just a few tree-hugger types like myself. I am a member of Preserve Our Parks. At the public hearing you heard from a few others who serve on our board. This was unsurprising, I’m sure. It is what we do. But it is vital to keep in mind that most of the people who love our parks and who recreate in them will never attend a public hearing.

I feel fortunate that I have the time and inclination to attend the occasional board meeting and to write to you. Furthermore, I am not a single-issue voter. I support many of the initiatives that brought other people to the public hearing, such as expanding opportunities for public transit. But as a member of Preserve Our Parks I consider it my responsibility to represent the people I’ve seen in the parks who, for whatever reasons, will not be speaking for themselves.

I agree that the county needs to pursue its “Fair Deal.” I’d love to see a member of Preserve Our Parks serve on that workgroup. I also want to see the Parks in particular get a fair deal. The people of Milwaukee County who love our parks have already spoken. Ten years ago, as you know, they passed a referendum that would have allowed an increase in the sales tax to support the parks, among other things. The State of Wisconsin has never allowed that sales tax to be implemented. The parks need a fair deal, too.

Specifically, Parks needs a dedicated source of funding. People will pay to have good parks if they can trust that their tax dollars will go to funding the parks. Increasing the Parks budget is a step in the right direction. We need to go further. Thank you.

In closing, I would like to share with you a small selection of images that show people enjoying parks all over Milwaukee County. 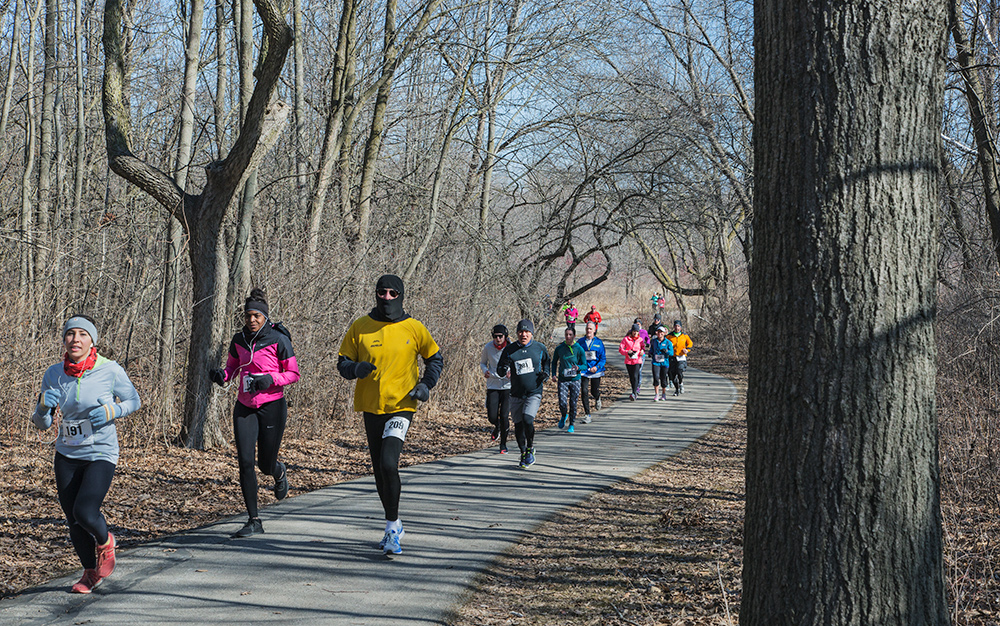 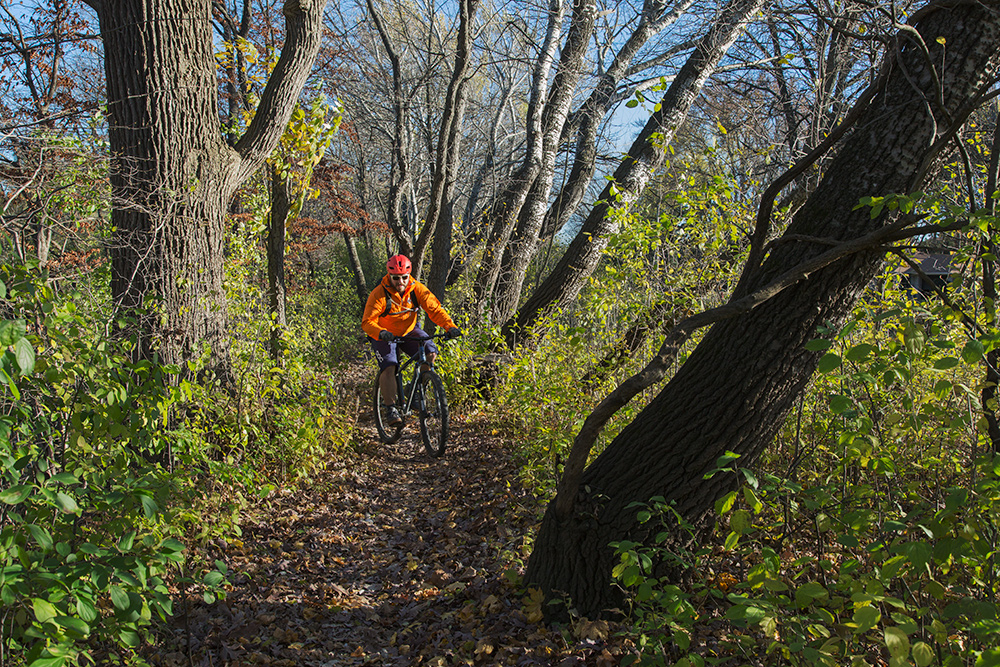 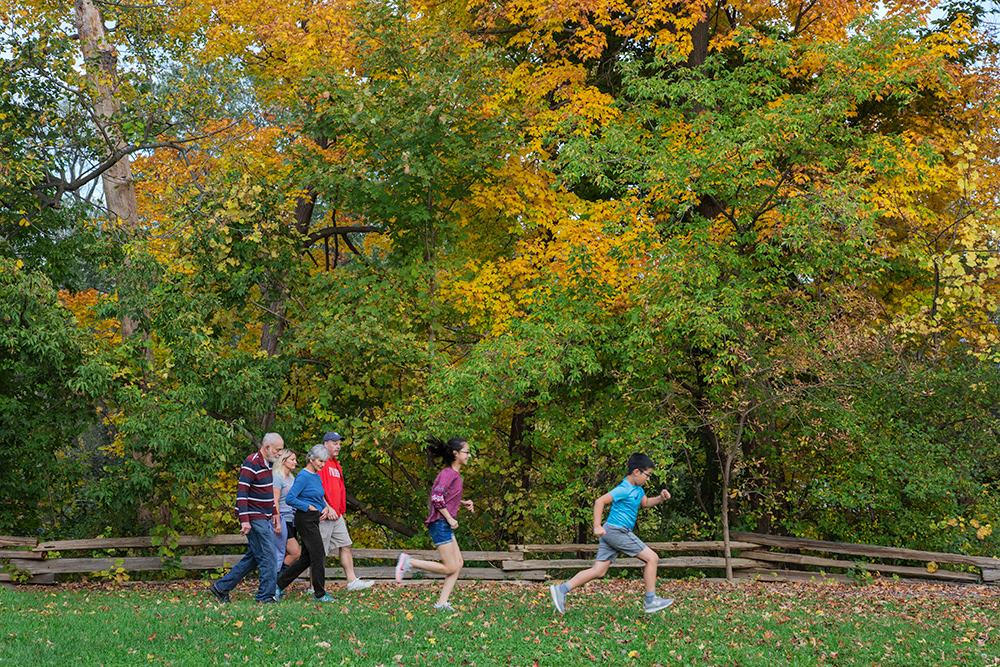 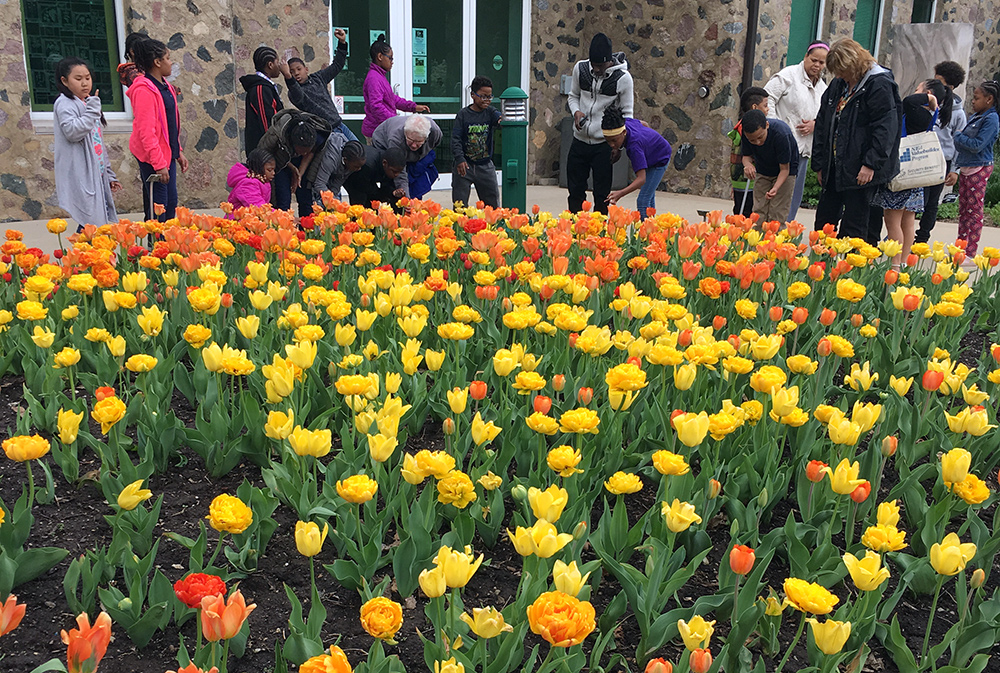 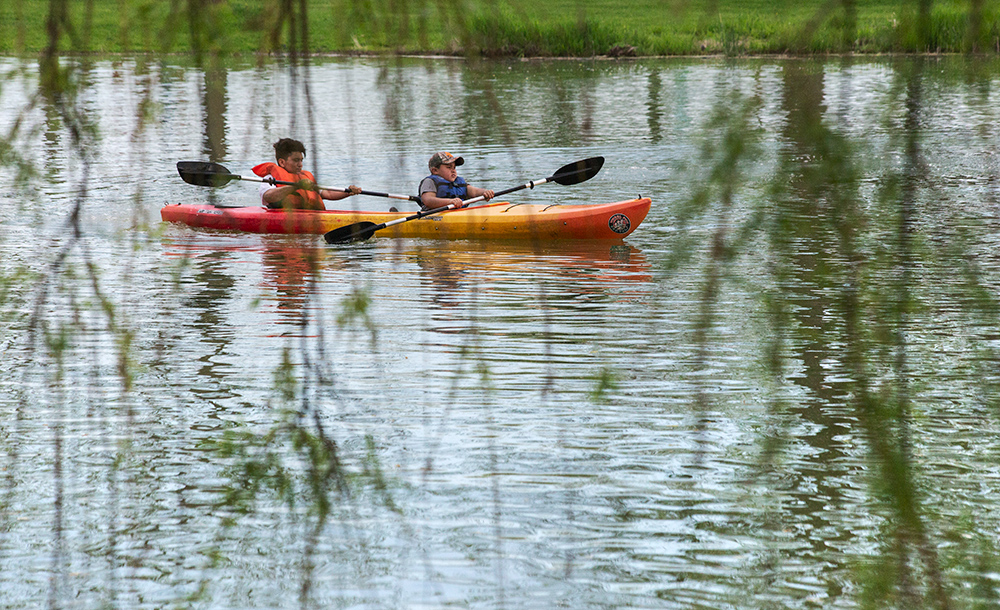 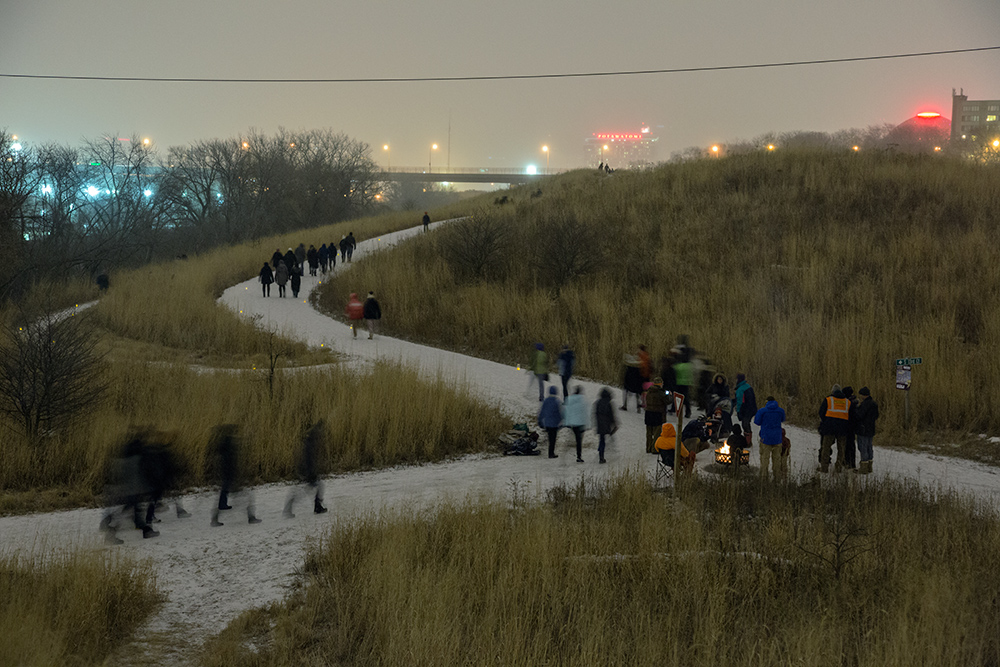 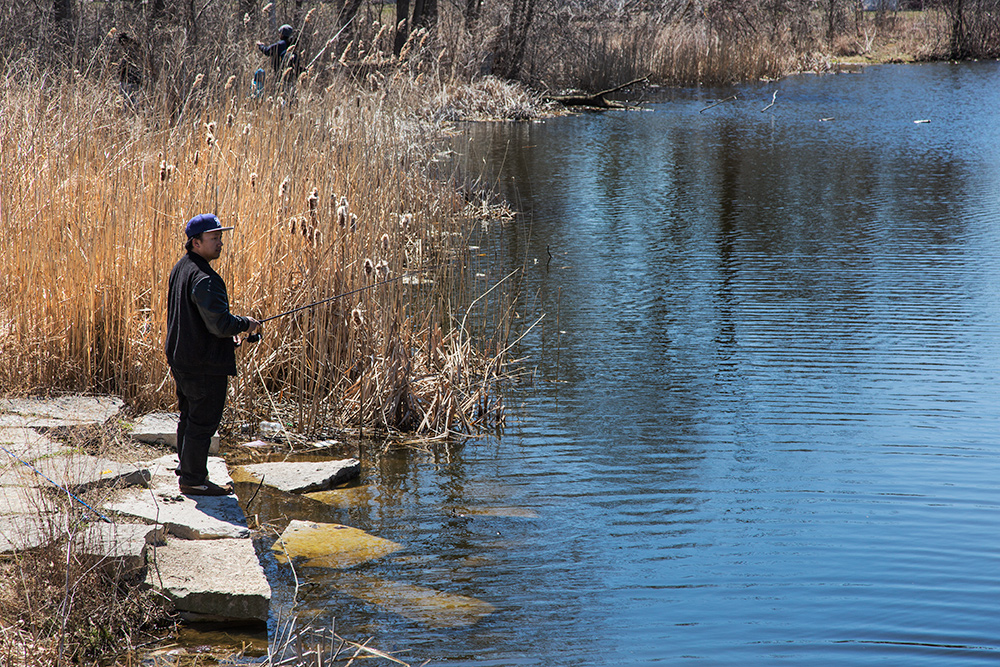 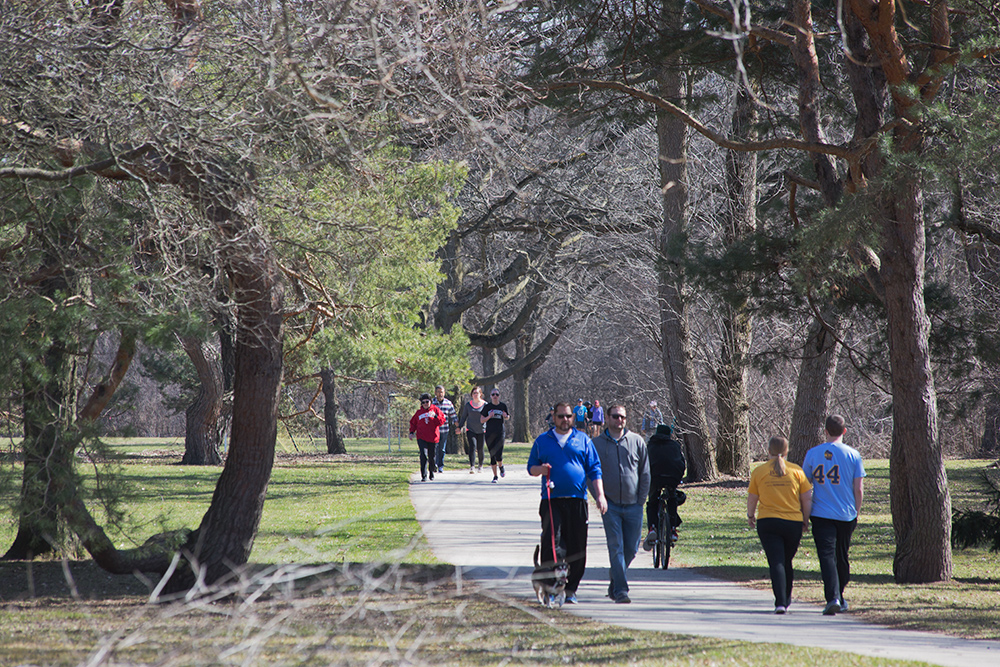 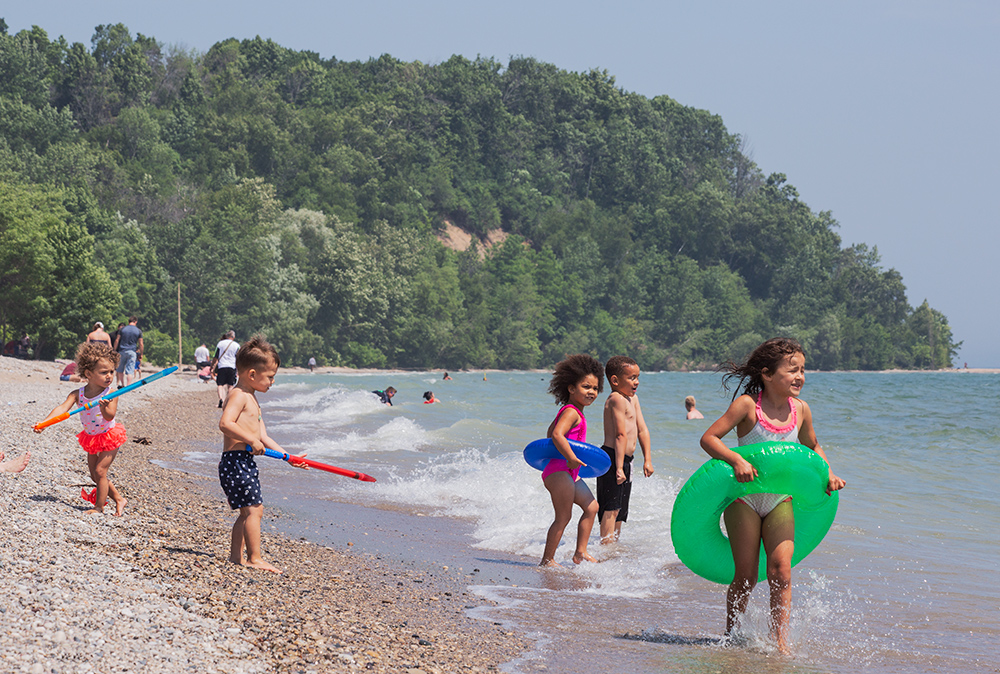 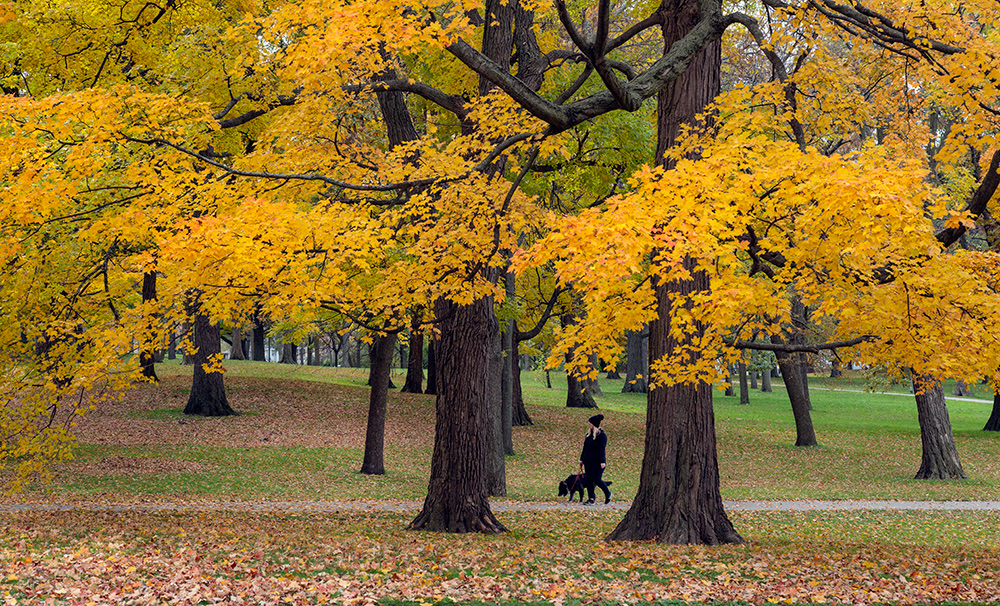 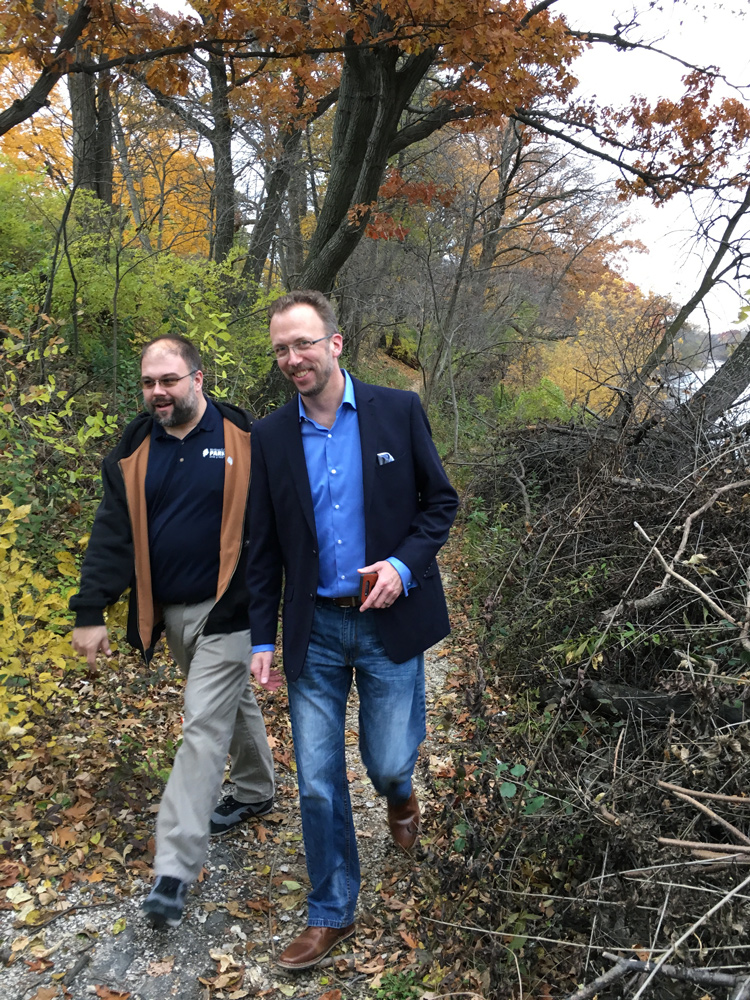