In an attempt to bring attention to the decline of Monarch butterfly populations, the Village of River Hills has created butterfly demonstration gardens at the Village Hall and in the median strip on Good Hope Road.

The initiative was prompted by River Hills resident Peter Thornquist, who is a member of the River Hills Committee on the Environment. During a visit to monarch roosting sites in Michoacán, Mexico, Thornquist learned that the monarch population has declined by 95 percent over the past 20 years. He was motivated to urge the Village to create the butterfly gardens, which feature milkweed, a plant critical to the life cycle of the monarch butterfly.

Here is an update on the garden project with photos by Peter Thornquist: 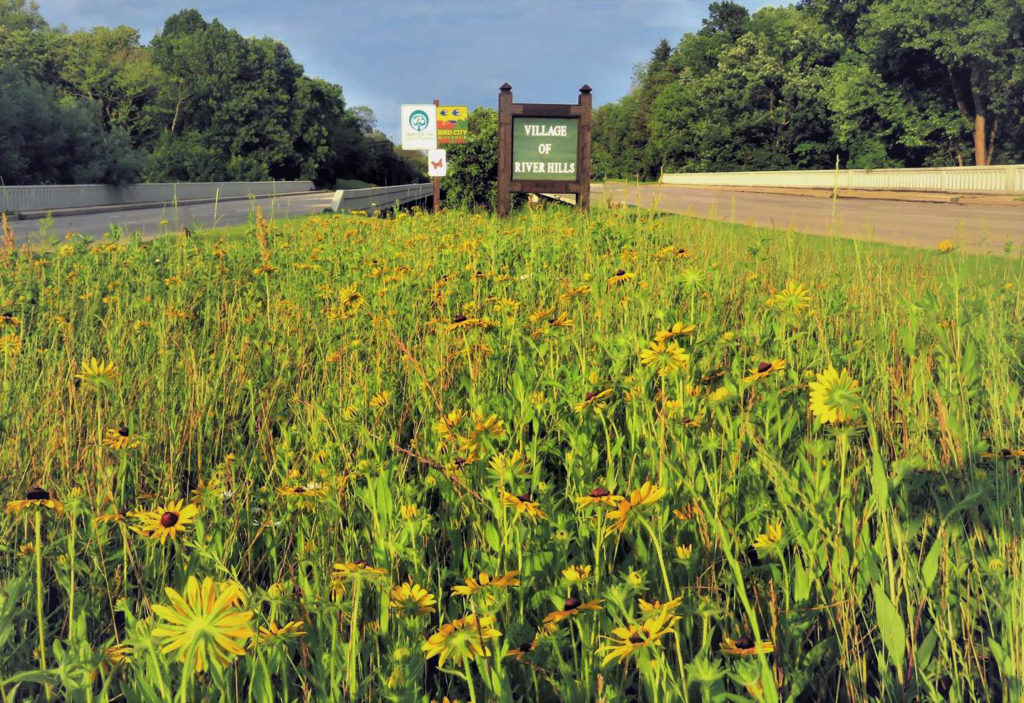 Immediately across from the median strip is the “Planting Strip.”  Here we used purely a “no-mow” strategy to help nurture the milkweeds.  By simply mowing around one single plant a few years ago, we let it propagate to over one hundred milkweed plants! 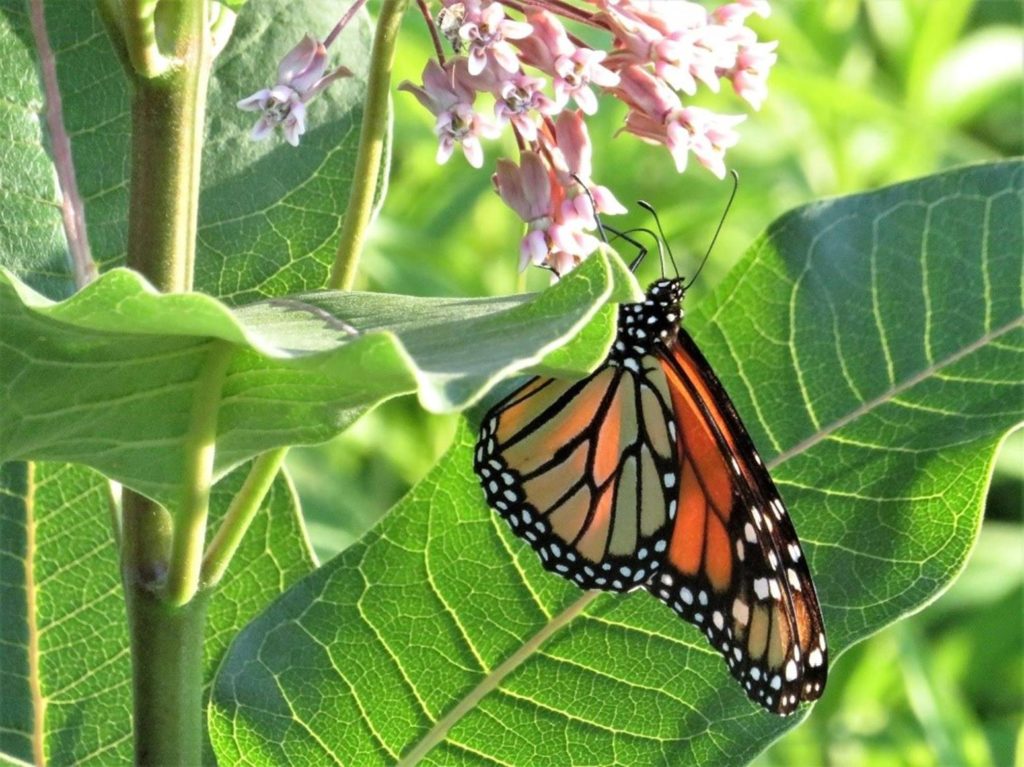 Monarch butterflies have taken note, and can be seen all over the milkweed. 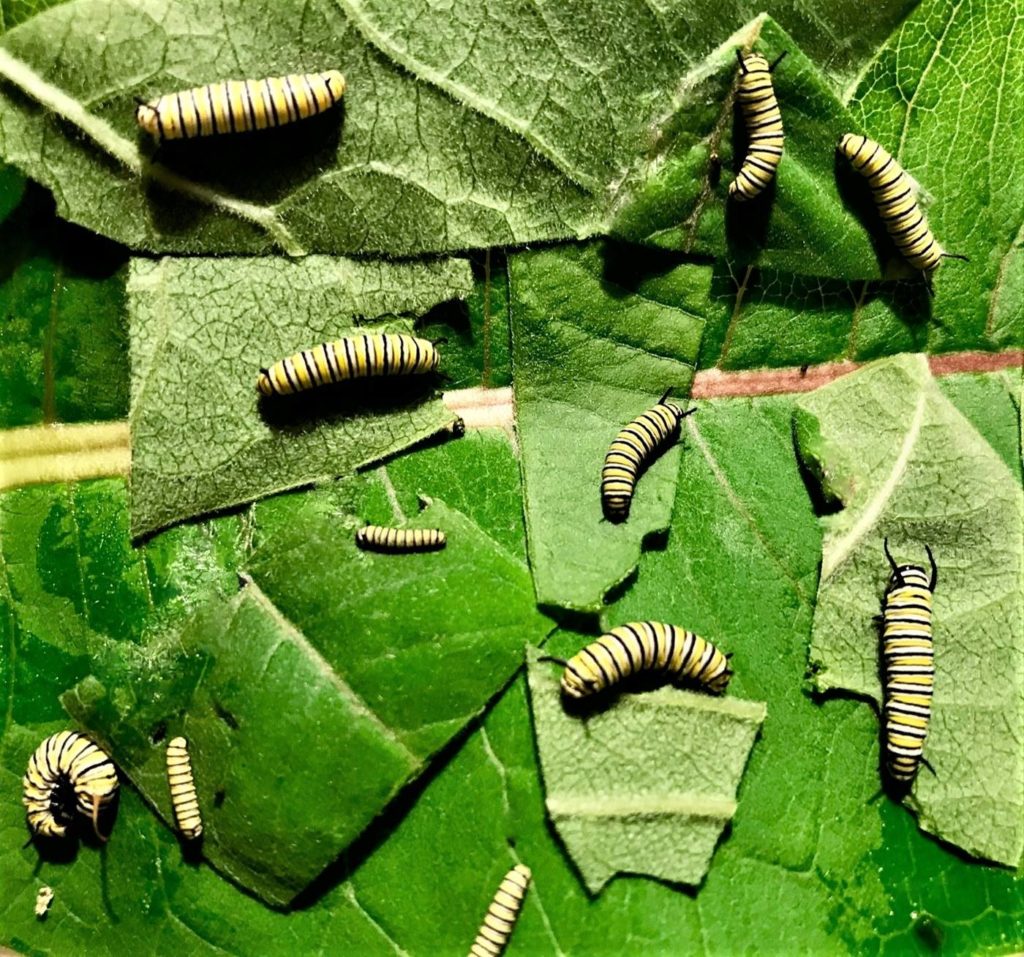 A quick check found over a dozen caterpillars! 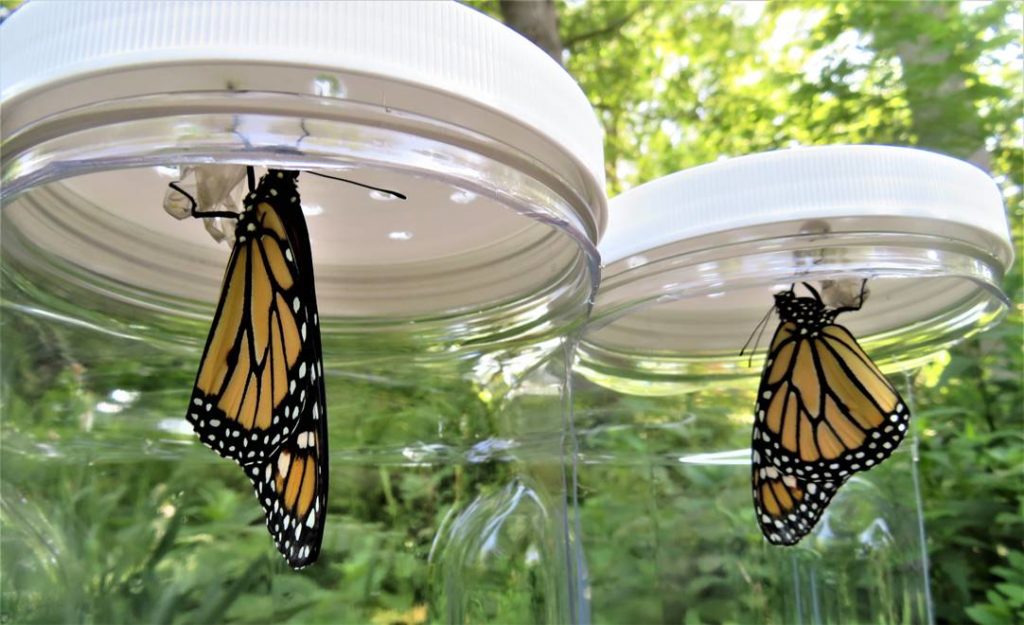 Some caterpillars were kept in protective containers until they formed a chrysalis and the butterfly emerged!  Stephanie at Village Hall helped show them off to everyone that stopped by! 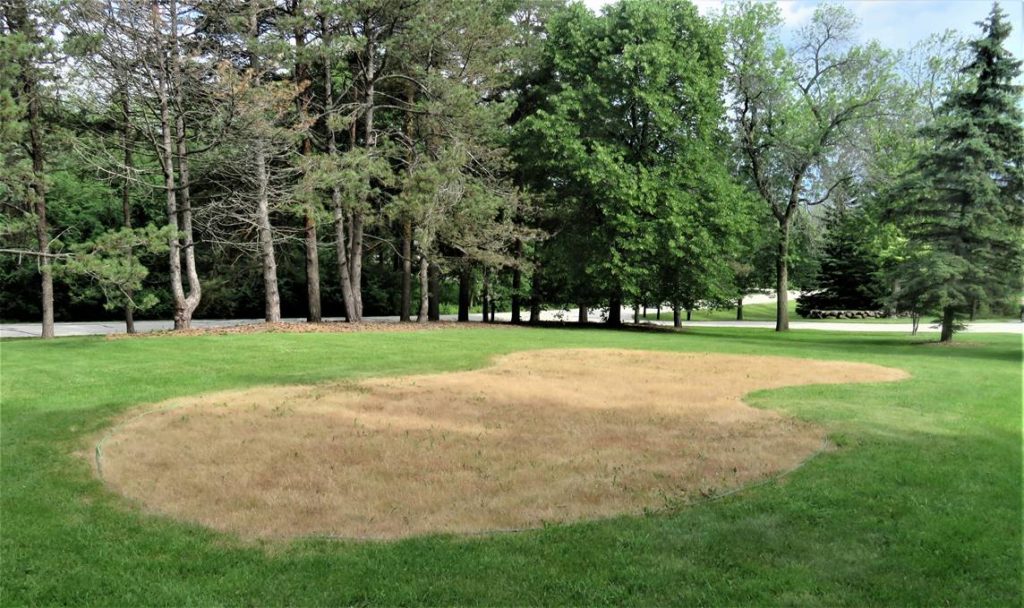 Our second garden, which will be larger and nicer in so many ways, is underway at Village Hall! There are some among us that feel this garden “doesn’t look quite as verdant” as the first one.  Some might say it looks rather brown and “boring.” I assure you it is coming along very nicely.  Before too long plugs will be planted, and it will soon be a thing of great beauty!!

Peter Thornquist, a physician with Aurora Health Care, is on the board of Milwaukee Riverkeeper as well as on the Committee for the Environment of the Village of River Hills.

Eddee Daniel is project director of A Wealth of Nature.